Pure liquid Castile soap is pretty cool. To get started, it’s pure and natural, just like soap should be. Secondly, it gives you an excuse to say the word “Castile” at least once a day.

No, seriously. Because of its composition of all-natural ingredients, it is 100% biodegradable. This mean it breaks down easily in our soils, streams and rivers. This is good news for you especially. Aside from receiving the benefits of preserving the planet, you own an amazing soap.

A unique recipe your skin will love.

We also have great news from a hydration and cleansing perspective. It turns out that olive oil is very mild and can nourish skin even more than coconut oil. But the latter one makes more suds and leaves you feeling squeaky clean.

That’s why Bali Secrets Deluxe Liquid Castile Soap has a perfect balance of both; resulting in a smooth, velvety consistency that allows you to experience the best of all worlds on your skin.

As if it wasn’t enough, Castile soap is non-comedogenic (that means it won’t clog your pores), and has natural antibacterial properties. Making it great for people who suffer from eczema, psoriasis or acne (as well as for anyone who is an appreciator of good things in life).

Once Upon a Liquid Castile Soap.

This exciting story of cleanliness and foam starts in the 12th century, with the arrival of a (good-smelling) bunch of Syrian soap-makers in Europe. The recipe they carried with them was for the so-called Aleppo soap.

It required copious amounts of laurel oil, which wasn’t easy to find in the Spanish region of Castile, where some of them settled. However, olive oil was abundant and cheap, and they quickly realised that it made an even more fragrant and creamier soap!

So, in medieval terms, their discovery went viral and the old continent started smelling much nicer. Over the last century the definition of “Castile soap” has broadened to include soap made with any plant-based fat.

Some vegetable oils, like the one extracted from coconuts, are particularly popular in modern formulas. To the extent that some of the best-known liquid Castile soap brands have a greater percentage of coconut oil in it than olive oil. We know what you are thinking, the world is a crazy place!

What makes
the best
(Castile) Soap?

Our Deluxe Liquid Castile Soap has a smooth and delicate consistency and has been enriched with extra nurturing oils.

All Natural. No Nonsense.

Our soap is made exclusively with vegetable-based ingredients like olive oil, shea butter and coconut oil. No dubious chemicals in sight.

Pure Castile soap can be used as a face and body wash, shampoo, household cleanser, dishwasher detergent, pet shampoo and even a delicate laundry detergent. It’s like the superhero of freshness and purity.

Our mild natural soap has been created to ensure the best care for children’s delicate skin. It won’t cause any harm if accidentally ingested and will nurture and protect their body from bacteria and dirt.

Because Castile soap is free of artificial foaming agents, fragrances and chemical detergents; it is biodegradable and can be reintegrated into the environment without causing any harm to it.

A handful of plant-based ingredients. Produced in a cruelty-free way. Certified by PETA and Leaping Bunny. Nothing less. Nothing more.

Get the most of your liquid Castile soap

As we mentioned before, Castille soap is a multi-talented wonder. From soothing your skin to washing your veggies; our formula is so gentle and yet so powerful, that you can use it for both delicate cleansing and tough household cleaning ordeals indifferently.

One of our favorite alternative uses of Castile soap, is to make a honey facial cleanser. This is an invaluable beauty concoction secret of ours! Mix three tablespoons of honey with two tablespoons of Castille soap and half a cup of liquid glycerine, Then apply on your face and leave for 30 seconds before rinsing. Voila, instant smoothness!

Please note that in order for Castille soap to work efficiently in some of these applications, you need to combine it with other ingredients or dilute it in water. Do some research (before splashing soap on everything) and you will find even more surprising and creative uses for your Castille soap that will keep you reaching for more.

One of the greatest features of our Castile soap is that it is made of pure ingredients that respect living beings, are good for the planet and good for your skin. The blend of natural Shea butter, coconut oil and olive oil is a key factor in terms of purity and protection

Our carefully-crafted formula based on natural ingredients leaves no room for astringent, damaging synthetic substances found in some commercial products. Many liquid soaps contain an antibacterial called “triclosan” (a chemical registered as a pesticide with the EPA). Some studies have shown that this component can cause thyroid dysfunction, interfere with fetal development, cause allergies and inflammation

Not a very tough decision, really.

Our liquid soap has been created to remove dirt, debris and harmful organisms such as viruses or bacteria from your body. It also provides the balance of cleansing and humectation that your skin requires.

Honestly, Castile soap is the real squeal soap deal. Most alternatives have a complex blend of chemicals that can be irritating to your skin and cause an imbalance of your natural PH. Also, many of them are made exclusively with synthetic detergents and don’t even contain soap!

We are so proud of our Bali Secrets Deluxe Liquid Castile Soap! We dare say that we’ve most definitely nailed it. It’s safe, environmentally-friendly, purifying, nourishing, delicious-smelling and, simply, Amazing. Period. 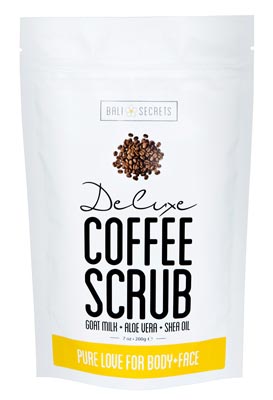 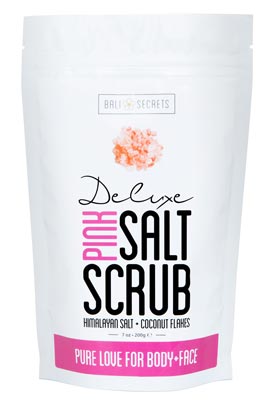 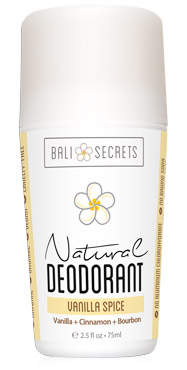 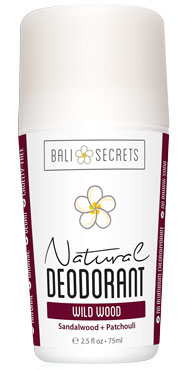 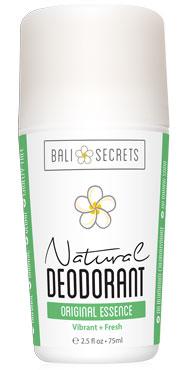 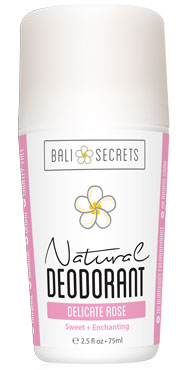 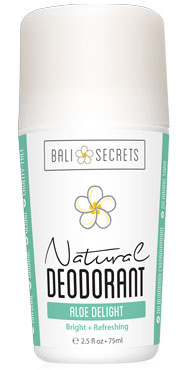 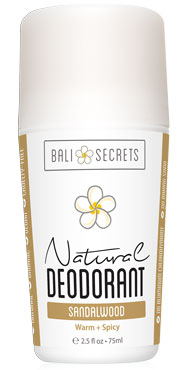 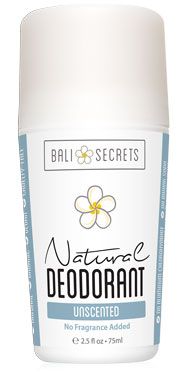